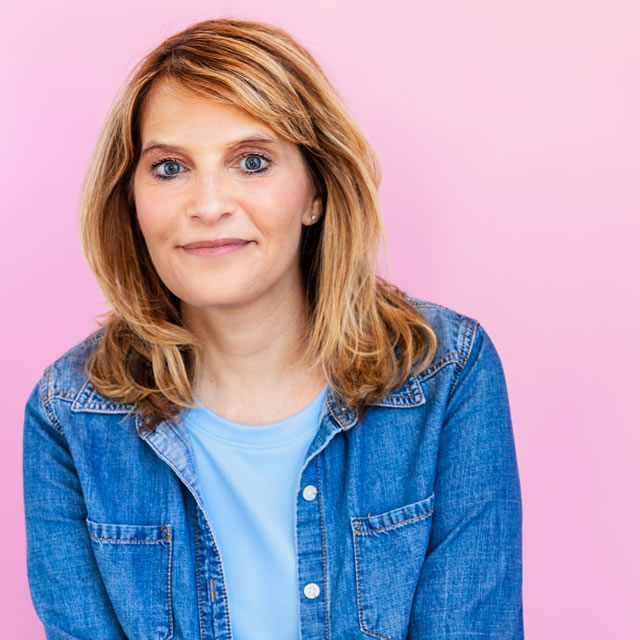 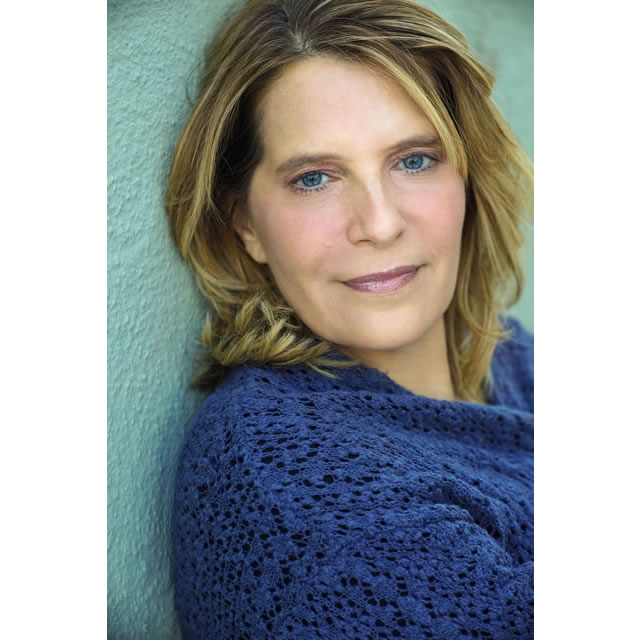 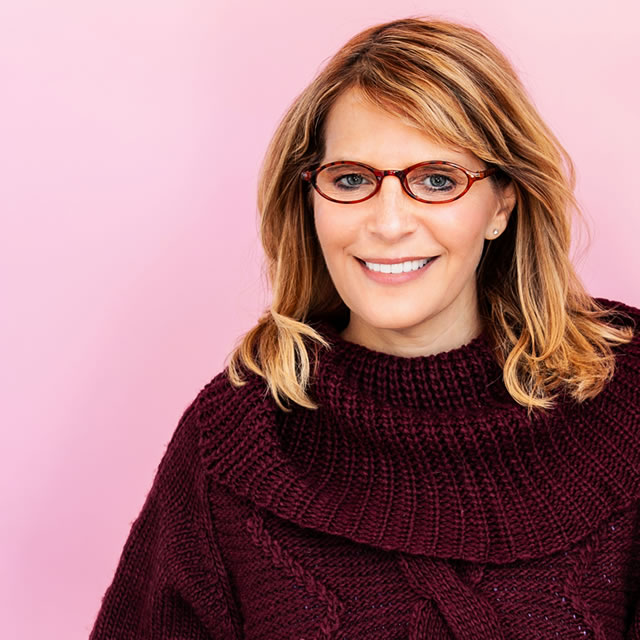 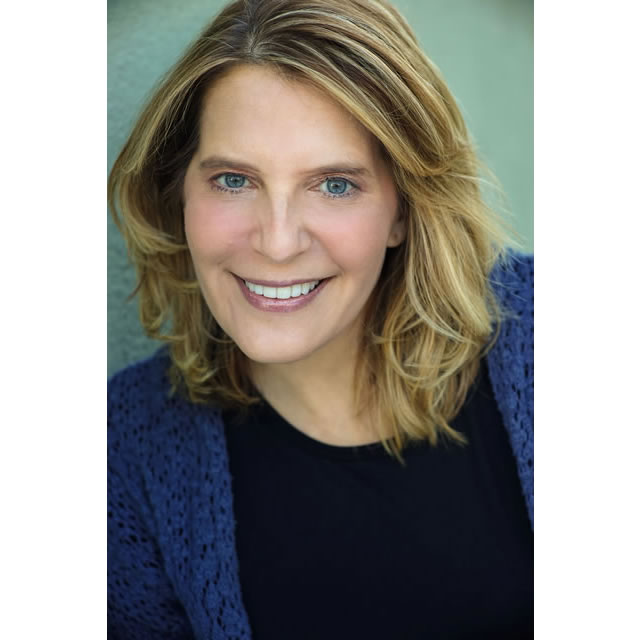 I am Tracy Martin.

I’ve worked in many facets of this industry which I love! Actually, I’ve never stopped working in this biz since my debut in my first grade play. I was an elf and I haven’t grown much since. Just ask the kids at the children’s parties I perform at!

Young audiences might know me from Disney shows such as Imagination Movers, W.I.T.C.H, Emperor’s New School, Science Alliance (Age of Learning/Adventure Academy) and more! You might have also heard me in commercials for companies such as Verizon, McDonald’s, Blue Cross, and Progressive Insurance, to name a few. In addition to voice acting, I have written children’s pilots and the children’s album “Sing Along with Sunny and Friends”! 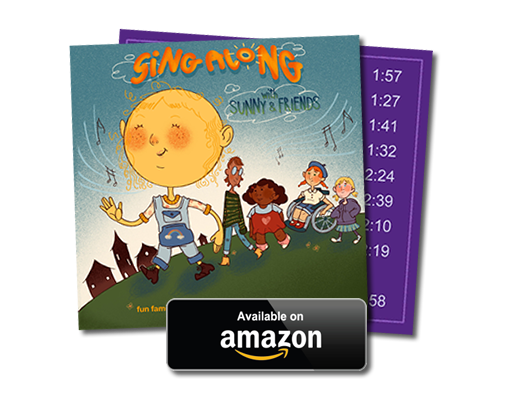 Sing Along
with Sunny and Friends

A fun sing along for kids and parents! Available on Amazon! 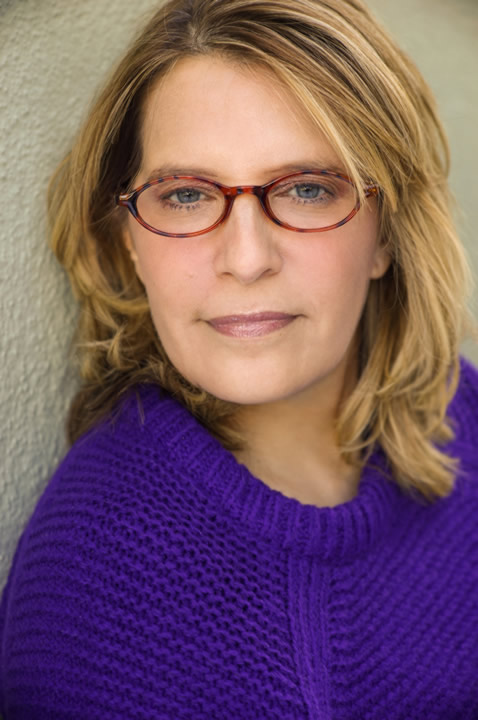 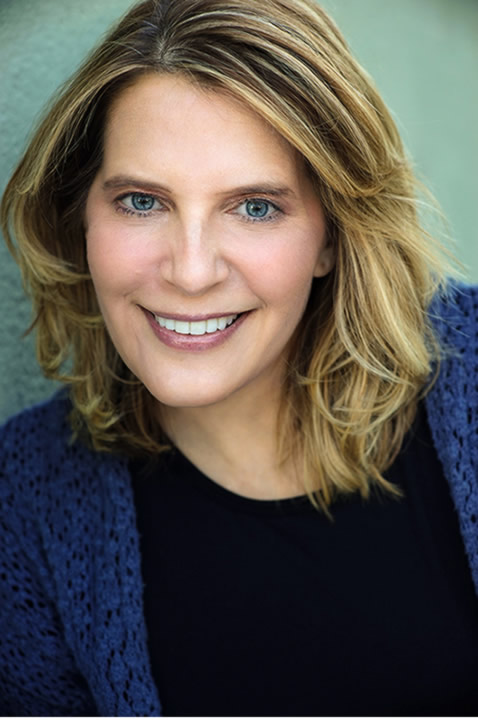 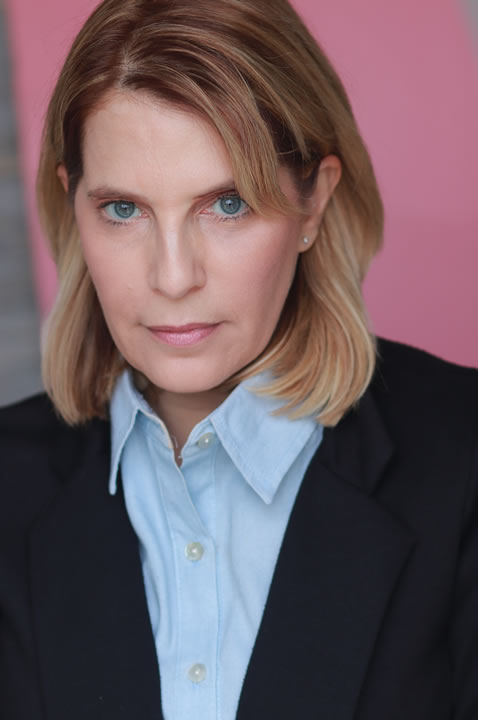 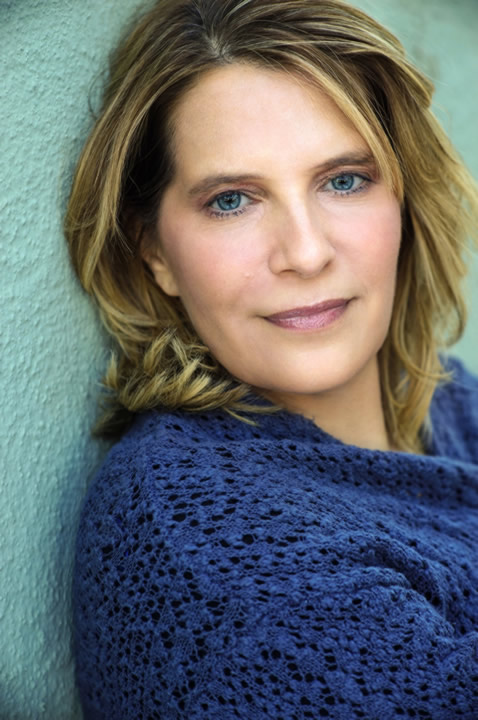